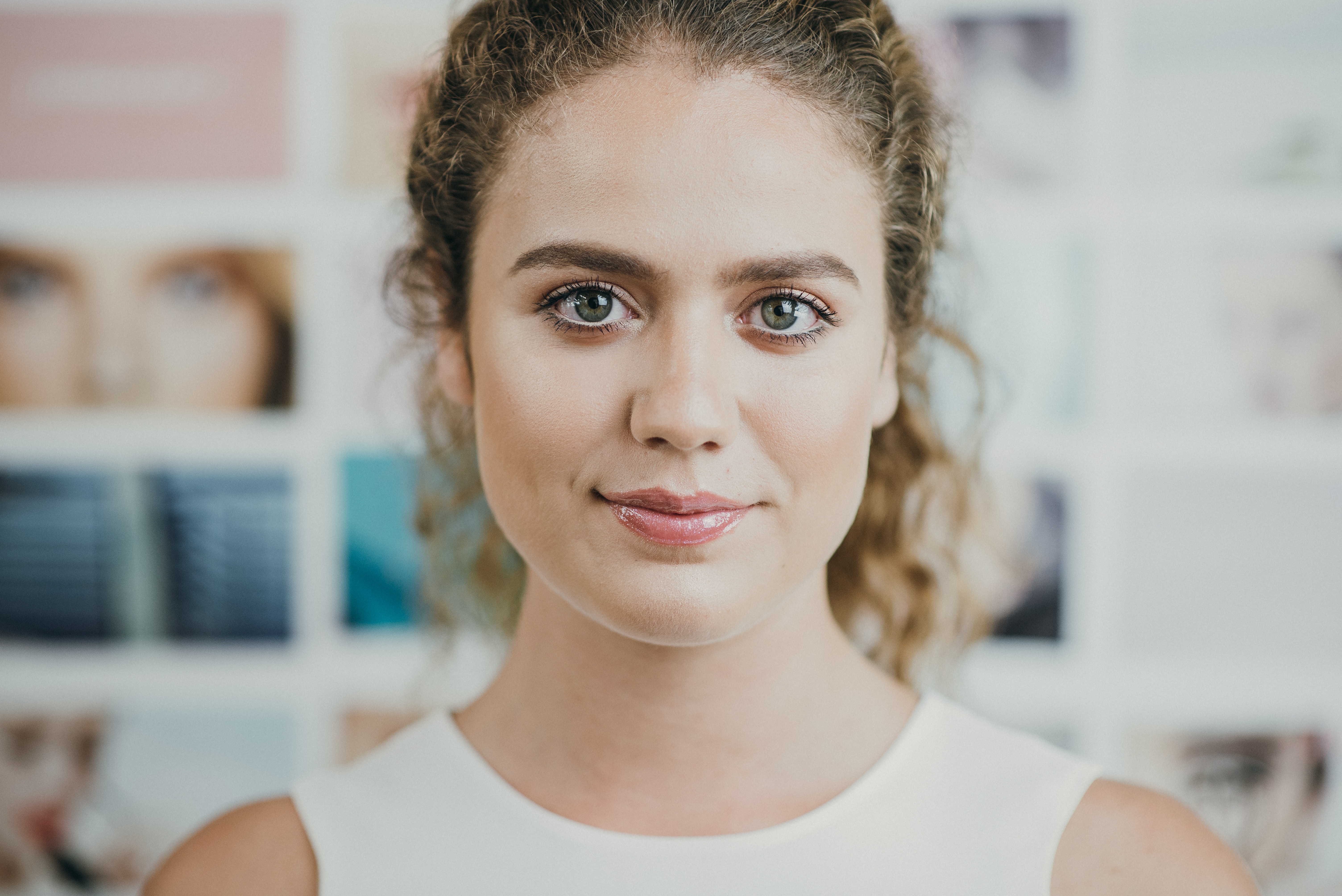 It was only after the seventh or eighth truly boorish comment that I decided this was the end. As we sat in the fish bowl, there was a sense of camaraderie in which I did not partake. Men wore expensive and flashy attire, had never stepped foot inside an operating company in their lives, and spoke of investments in a way that exemplified a complete disregard for individuals. Everything was an asset. Up to that point, however, it never occurred to me that women, in particular, could be commoditized as well. Our boss, with his excessively gelled coif and a slur that reflected his narcotics addiction, entered the board room with purpose. As he organized his documents for the morning meeting, he mentioned a prospective employee. A company principal sincerely inquired, “Is she going to join us?” After a few more chirps around the room, our boss relayed that she would in fact be joining the team, with the unnecessary addition: “Do you know that she’s a lesbian? She checks off a variety of boxes for us.” The fifteen men around the table cackled. I stared at the floor in disbelief.

They call it “The Old Boys’ Club.” Earlier this year, media outlets began to report several allegations of harassment in the workplace. From Silicon Valley and Hollywood to Capitol Hill, the perception is that women have finally begun to “break the silence.” According to a TIME survey, 18 million American females were harassed at work in 1979 and 1980. Throughout the 1970s and 1980s, feminist attorneys championed the cause of gender equality. For decades, the EEOC has been a vehicle through which women have been able to obtain redress.So, are women finally breaking the silence, or is this just more of the same? Women have fought for equal positioning in the workplace for decades.

Anita Hill testified against Clarence Thomas in 1991; she alleged that he incessantly barraged her with discussions of sex acts, bestiality and pornography. Thomas denied the allegations, and was ultimately confirmed to the Supreme Court. Hill’s decision then to “break the silence” is an important and painful lesson for all women today. This is a crucial message that I would like to share with all females in the workforce: most of your complaints will amount to nothing. Some employers will launch an investigation, others will lend an ear or shoulder to cry on, but most of your articulated grievances will fall on deaf ears. This does not matter. It is still our collective obligation to speak up.

The tech industry is analogous to the world I come from. Women represent half of the entire workforce, but only 12% of engineers are women. In finance, the numbers are similar. At Google, Facebook, Microsoft and Uber, women are a minority in every sense of the word. Less than 20% of the entire technical staff at these organizations are women. This has implications from both a diversity and work culture perspective. To quote a Forbes article by Tom Gillis, tech is about people, not technology. Lack of gender diversity in professional settings actually harms a company’s performance. The McKinsey Global Institute found that lack of gender diversity is associated with a greater likelihood of below par performance in a sample of 366 companies in Canada, Latin America, the UK and the US. They also found that when companies promote diverse leadership, they are more successful.

I drew earlier from Tom Gillis’s article because he references his daughter’s experience in test-driving computer science courses while in college. Her response to taking CS classes in school was, “Dad, it’s just not my tribe.” The content was interesting to her, and she was smart enough to excel. But, the male-centered jokes, the environment and her overall inability to “see herself” in the individuals she surrounded herself with turned her away completely.
That’s not a one-off instance. My female colleagues and I have walked away from toxic environments where men take up seats at the table and at some point or another, we have felt that we can no longer endure the puffery or pretense. We get tired of laughing at lewd jokes, bigoted comments and overtly sexist statements. Gillis’s daughter is not alone, and though some women understand from an early age that they don’t want to be bombarded by insensitive comments, other women normalize these scenarios.

Rewind to my anecdote earlier: it only gets worse. Rumors flew through the thin walls of our office space, and eventually floated back to the most senior members of the firm. Two young associates had been engaging in a relationship. Rather than advising their direct supervisors to ensure that the individuals keep any romance separate from professional matters, our boss and senior principals would openly comment on the nature of the relationship whenever we were together as a group. The comments were not only salacious, but incredibly hostile to the female at issue. As I sat with this group of men, laughing at a young girl whose name would be tarnished at our small company, I realized I was complicit in the situation. I wasn’t helping fellow women, I was enabling the men who were most guilty of pushing women out of the proverbial CS classroom.

My ask is the following: speak up. Many women still feel as though they need to be “one of the boys” in order to succeed. In fact, a former boss mentioned to me once that we needed more women in the workplace since they think differently, though he wouldn’t ever listen to them. He likely said this in jest, but I retorted with a “Hey, I’m a woman.” Without hesitation, he stated, “Yeah, but you’re more of a guy anyway.” His remark was both a slap in the face and a rude awakening. I had grown up with a plethora of brothers, uncles, male cousins and friends of the opposite gender. I prided myself on my ability to blend in with the guys. But, my boss’s comment shed light on what was actually bad behavior on my part. To quote Madeleine Albright, “There’s a special place in hell for women who don’t help other women.” I was not helping other women by pretending to identify with groups that did not value us, made backhanded comments and viewed us as just another box to check.

I alluded to this earlier: you will come forward and people will not listen to you. However, to quote Maya Angelou, “You may shoot me with your words. You may cut me with your eyes. You may kill me with your hatefulness. But still, like air, I’ll rise.”
Women of yesterday, today and the future, we will all rise. 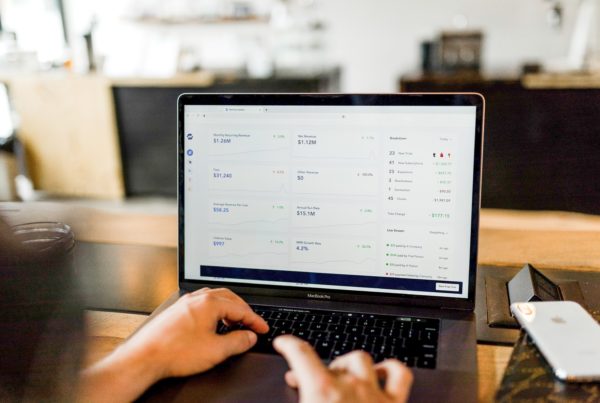 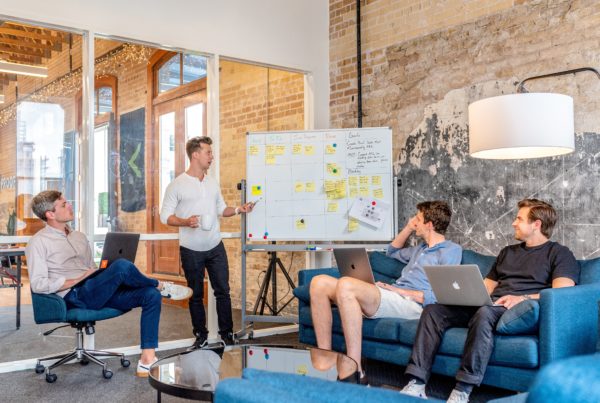